Ore no Kanojo to Osananajimi ga Shuraba Sugiru+H, also known as Oreshura+H for short, is the spin-off manga of the main series. It started on October 25, 2011 and ended on October 25, 2012. It is written by Yuuji Yuuji and illustrated by Shinya Inase. It is published by Square Enix and it is featured in the magazine, Big Gangan. Two volumes were published. 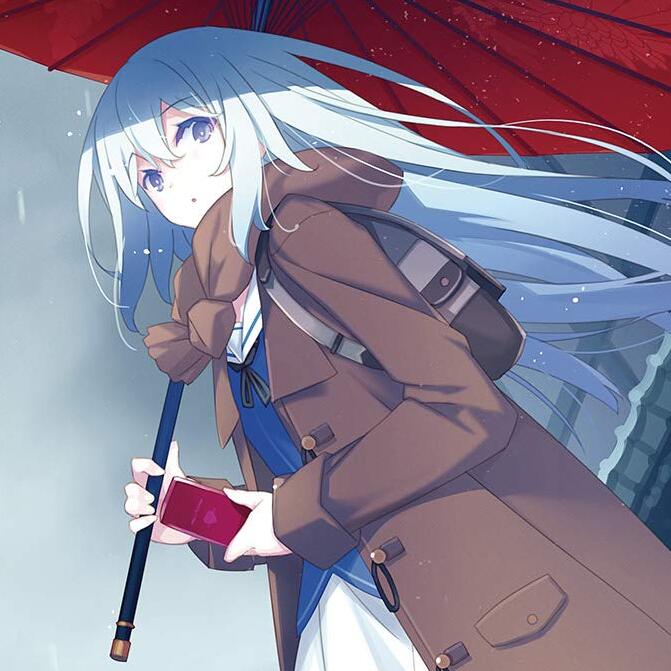